The statutory manager is required to convene a General Meeting of Shareholders within three weeks at the written request of shareholders who together represent one tenth of the share capital of the company. In their request, the shareholders in question must suggest the agenda as well as the proposed resolutions.

The Annual General Meeting is held on the last Friday in October. 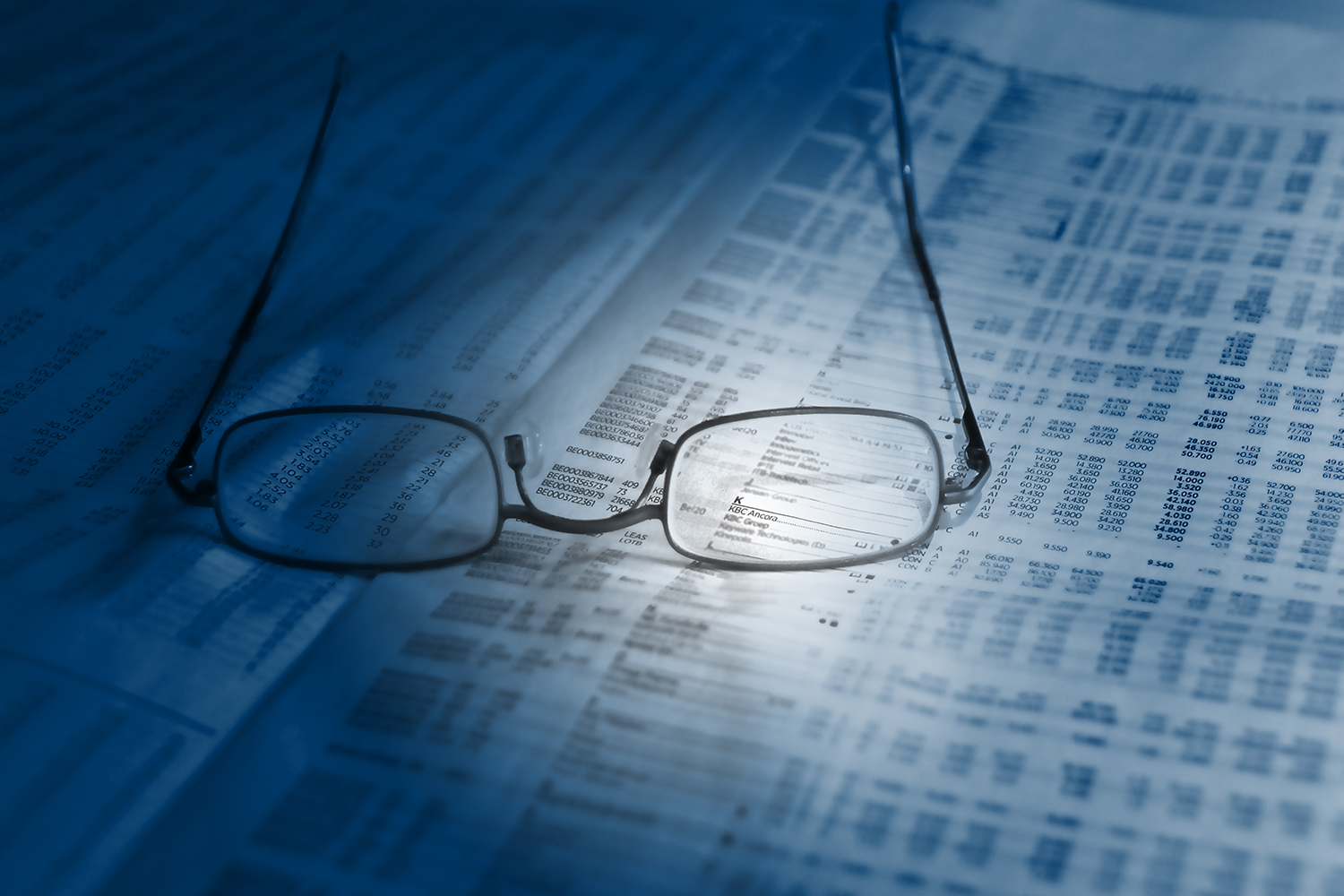 The convocation to the General Meeting of Shareholders must contain the following information:

1. The place, date and time of the General Meeting. The Meeting will be held in Leuven, unless the convocation stipulates another location.

2. The agenda for the Meeting, containing the matters to be discussed and the draft resolutions.

3. The formalities that must be met by shareholders in order to be admitted to the General Meeting and exercise their voting right, in particular the period within which shareholders must make known their intention to participate in the Meeting, as well as information on:

4. The record date and an explanation that only those who are shareholders on that date shall have the right to participate and vote in the General Meeting.

5. An indication of where and how the full, unabridged text of the documents that must be made available and of the draft resolutions may be obtained.

6. The address of the Internet site on which the mandatory information pertaining to the General Meeting will be made available.

The convocation will be published in the Belgian Official Gazette (Belgisch Staatsblad/Moniteur Belge), and distributed using such media as may reasonably be relied upon for the effective dissemination of information to the public throughout the European Economic Area in a manner ensuring fast access to it on a non-discriminatory basis and, with the exception of ordinary General Meetings as referred to in Article 7:128, §1, 2° of the Belgian Companies and Associations Code, in a nationally distributed newspaper, at least thirty days before the General Meeting.

A letter of convocation addressed to shareholders by name as well as to the auditor of the company and the directors of the statutory manager will be sent thirty days before the General Meeting, unless the individual addressees have given their express written consent to receive the convocation by email or by a different means of communication.

The statutory manager is obliged to convene a General Meeting at the written request of shareholders together representing one tenth of the share capital. In that case, the shareholders in question must set out the agenda in their request, as well as the draft proposals.

In addition, shareholders who individually or jointly represent at least 3% of the share capital may have items placed on the agenda for the General Meeting and submit draft resolutions in accordance with the provisions of the Belgian Companies and Associations Code (Wetboek van vennootschappen en verenigingen/Code des sociétés et des associations). This right does not apply for a General Meeting which follows a shareholders' meeting lacking a quorum.

The company must receive such request no later than the 22nd day before the General Meeting. Requests must be submitted in writing (by post or e-mail). KBC Ancora will confirm receipt of such requests within 48 hours of receiving them.

KBC Ancora will publish an agenda no later than on the fifteenth day before the General Meeting, to which the additional matters to be discussed and/or draft resolutions have been added. This agenda must be publicised in the same way as the first convocation. At the same time, the proxy forms will be placed on KBC Ancora's website, supplemented with the additional matters/draft resolutions.

In addition, every shareholder is entitled to receive a copy of the relevant documents in return for depositing their shares at the registered office of the company once the convocation to the General Meeting has been published.

From the date of publication of the convocation until the day of the General Meeting, the company will place the following information on its website:

All this information will remain accessible on the website for a period of five years from the date of the General Meeting.