The foundations were laid in 2000 for the fundamental restructuring of Cera Ancora and of Cera, with approval granted on 12 and 13 January 2001 respectively. The restructuring programmes were carried out in implementation of a settlement reached in conclusion of a legal dispute which went back to the merger in 1998 of CERA Bank, ABB Insurance and Kredietbank. 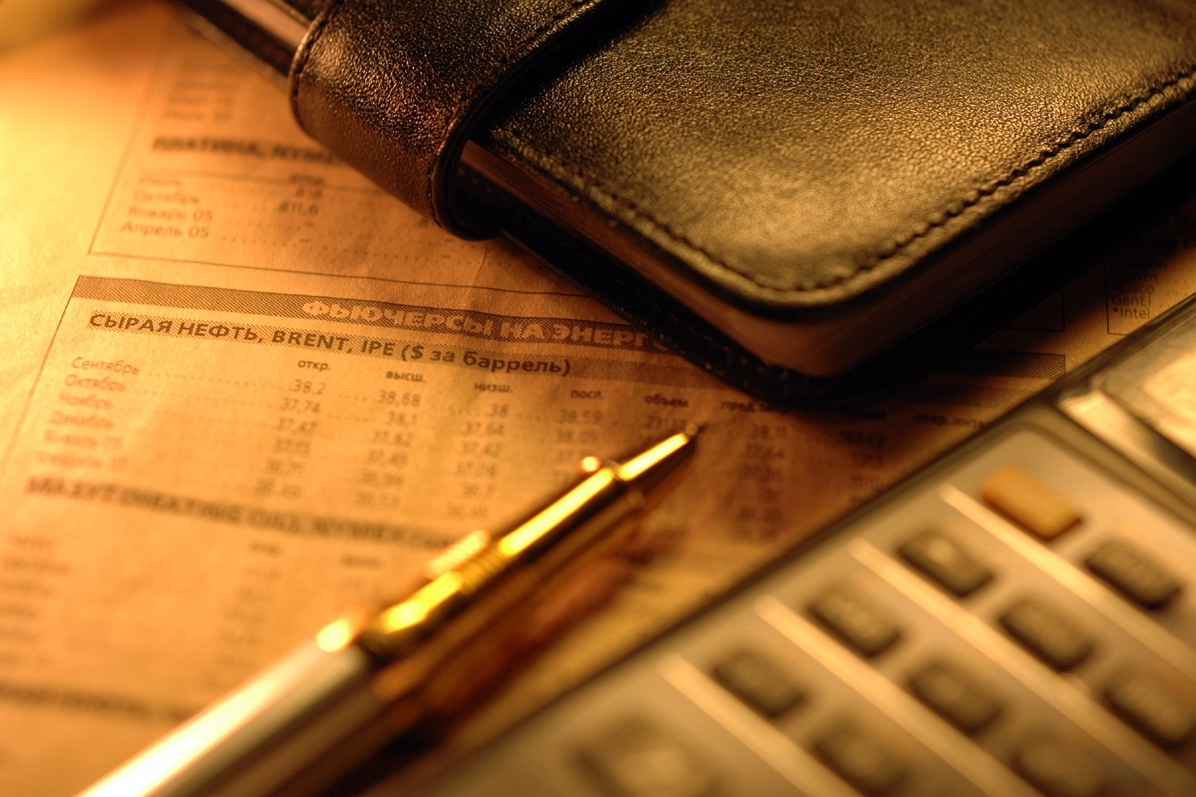 On the one hand, the restructuring of Cera Ancora led to the conversion of Cera Ancora SA to Almancora SCA, the splitting of the Almancora shares, so that the capital of the company was represented by 55,929,510 shares, and an increase (through contributions and purchase) of the participating interest in Almanij to 55,929,510 shares (28.56%). On the other hand, the restructuring of Cera gave Cera members the right to three Almancora shares for each cooperative D-share surrendered on withdrawal.Almancora received its first stock market listing on 4 April 2001. Since that date, it was possible to trade the shares freely in the ‘double fixing’ segment at Euronext Brussels.

On 2 March 2005 the structure of the Almanij/KBC group was simplified by means of a merger in the form of the acquisition of Almanij by KBC Bancassurance Holding.

The merger to form KBC Group had a number of important consequences for Almancora:

The split also means that since 15 June 2007, Cera members who withdraw with their D-shares have the right to receive 4.2 KBC Ancora shares in exchange for each D-share surrendered. This ‘reimbursement on withdrawal’ means that the proportion of Cera’s participation in KBC Ancora to be distributed will decline steadily over time.

Since 15 June 2007, the KBC Ancora share has been listed on the continuous segment of the Euronext Brussels stock exchange.

On 8 August 2007, Cera and KBC Ancora reported that their joint participating interest in KBC Group had been increased to over 30%. Exceeding the 30% threshold was important in the context of the law on public takeover bids which came into effect in Belgium on 1 September 2007. Under this law, participating interests of more than 30% which were in existence at the time the law came into force are exempt from any obligation to issue a bid, whereas after this date exceeding this threshold carried a mandatory requirement to issue a public bid.

KBC Group increased its capital by EUR 1.25 billion in December 2012 through the issue of new shares. KBC Ancora supported this capital increase but did not participate in it itself. Cera participated less than proportionately in the capital increase. As a result of this, the joint participating interest of Cera and KBC Ancora fell below the 30% threshold. Cera and KBC Ancora did however contribute additional KBC Group shares which they already held to the shareholders’ agreement between Cera, KBC Ancora, MRBB and the Other Permanent Shareholders, so that this agreement continues to represent more than 30% of the total number of KBC Group shares.

In July 2013, KBC Ancora attracted a new lender for EUR 325 million of its debt, which had previously been provided by KBC Bank.
KBC Ancora sold 4.7 million KBC Group shares in November 2013. The proceeds of this sale were used to repurchase a loan with a nominal amount of EUR 175 million, which had been provided to KBC Ancora by KBC Bank in 2007.
Both transactions had a positive impact on the capital position of KBC Bank.

On 1 December 2014 Cera and KBC Ancora, together with MRBB and the Other Permanent Shareholders, extended their collaboration as a syndicate in updated form with respect to KBC Group for a further term of ten years, thereby ensuring the continued shareholder stability and supporting the further development of the KBC group. Cera, KBC Ancora, MRBB and the Other Permanent Shareholders contributed all their shares to the shareholder agreement, together representing 40% of the total number of KBC Group shares in issue.

In August 2019 KBC Ancora decided to make a limited adjustment to the dividend policy. 90% of the distributable recurring result for the financial year will be paid out as dividend. This is a reduction of 10% compared to the previous dividend policy. As KBC Ancora is holding more cash within the business as a result, this enables the outstanding financial liabilities to be reduced more quickly. That makes KBC Ancora’s balance sheet more resilient against shocks.

On 25 October 2019, an Extraordinary General Meeting decided, with effect from the same date, to transform the company from a partnership limited by shares (SCA) into a public limited company (SA) with sole (statutory) manager.

In doing so, use was made of the possibilities offered by an ‘renewed’ SA to grant the sole manager the same rights in the articles of association as in an SCA, so that the change of legal form has no impact on the anchoring structure.

In June 2022, KBC Ancora launched a share repurchase program for a total amount of EUR 50 million.