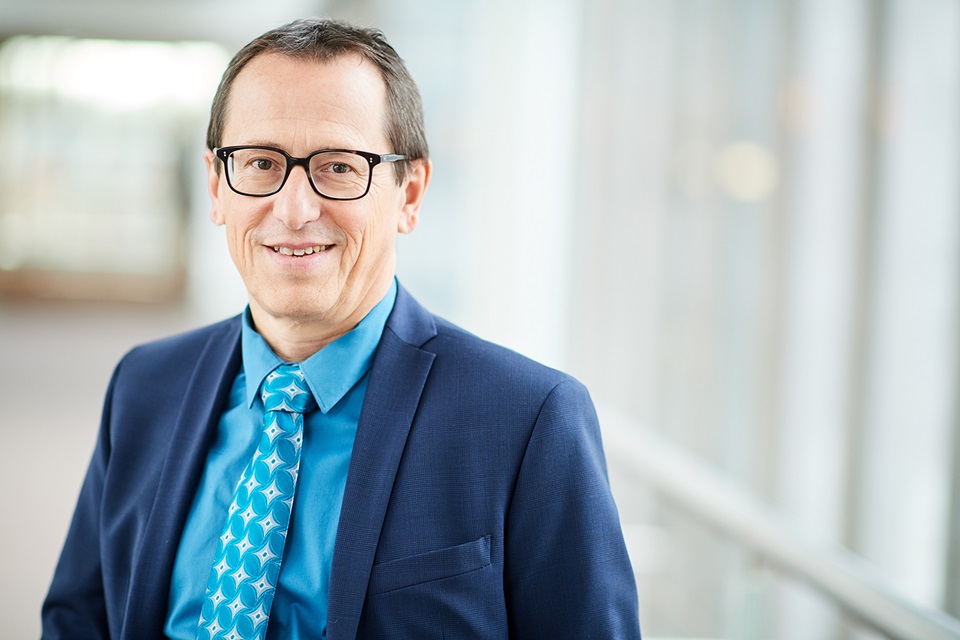 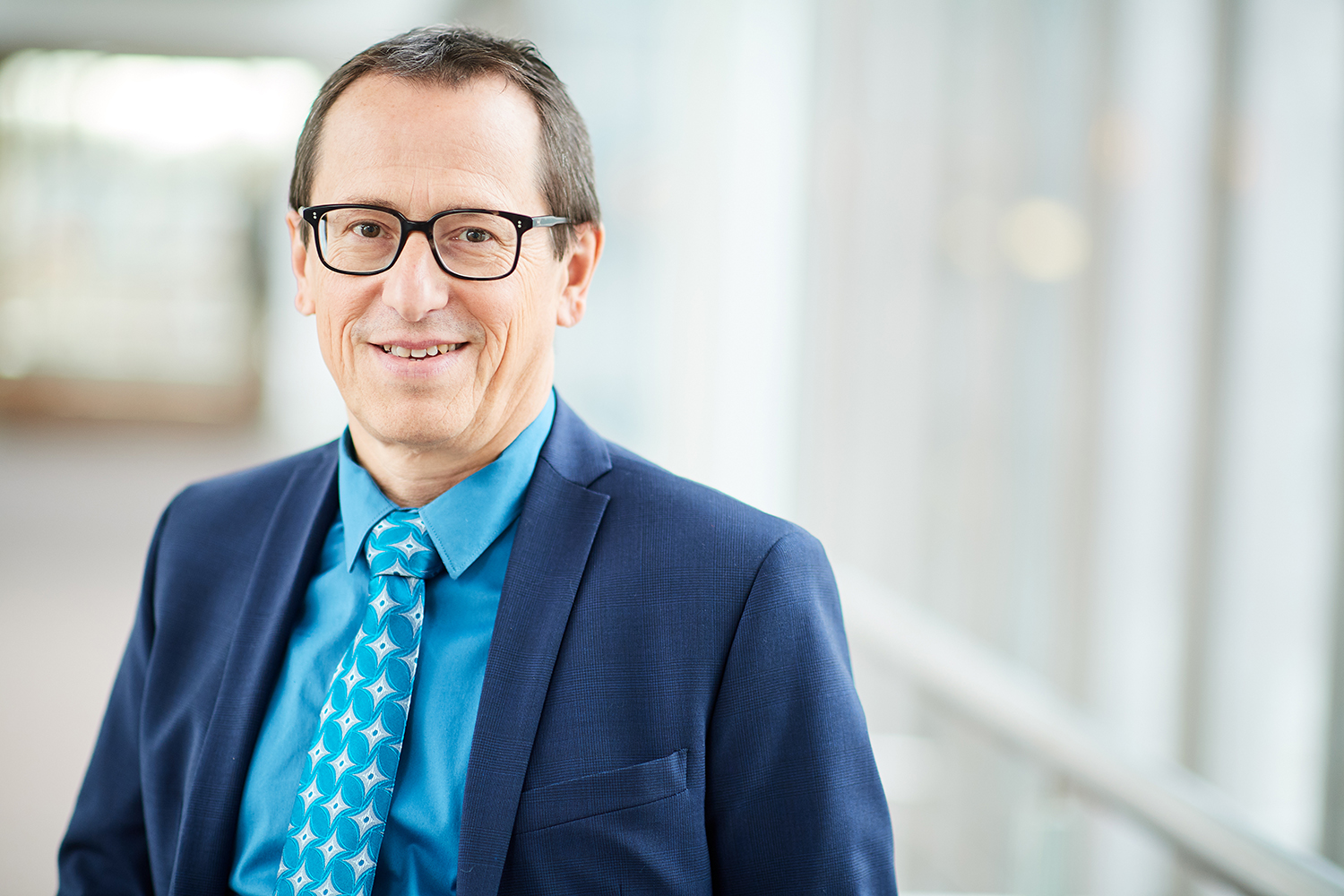 On 26 November, Herman Vandaele stepped down as independent director and Chairman of the Board of Directors of Almancora Beheersmaatschappij NV - statutory director of KBC Ancora. The Board of Directors elected Fintrac BV, represented by Prof. Dr. Marc De Ceuster, as the new chairman. To replace Herman Vandaele as director, Philippe Vanclooster (photo) was appointed by the General Meeting.

Read the full version of the press release.