Formalities for admission to the General Meeting 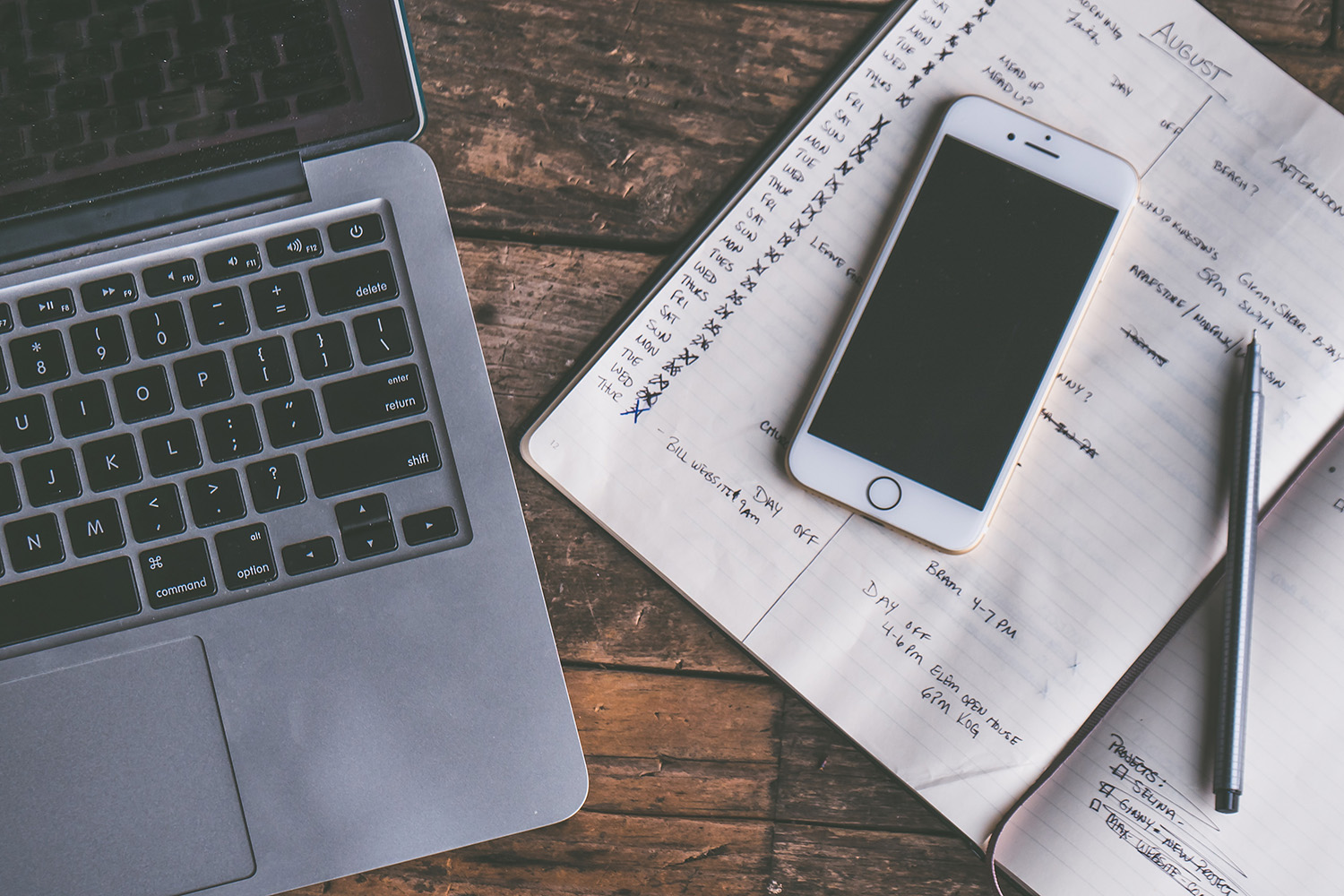 The recognised account holder or the clearing house will provide the shareholder with a certificate stating the number of dematerialised shares deposited or entered in the accounts in the name of the shareholder as at the record date, with which the shareholder has expressed the wish to participate in the General Meeting.

Every shareholder who deposits shares for a General Meeting may have themselves represented at that Meeting by one authorised proxy.

The appointment of a proxy holder must be effected in writing or using an electronic form and must be signed by the shareholder, where applicable using an advanced electronic signature within the meaning of Article 4, §4, of the Belgian Law of 9 July 2001 concerning the adoption of certain rules in relation to the legal framework for electronic signatures and certification services (Wet houdende vaststelling van bepaalde regels in verband met het juridisch kader voor elektronische handtekeningen en certificatiediensten), or using an electronic signature which meets the conditions as set out in Article 1322 of the Belgian Civil Code (Burgerlijk Wetboek/Code Civil).

The company must be notified of the proxy in writing or by electronic means, sent to the address as stated in the convocation. The same applies for the withdrawal of the proxy.

The company must receive notification of the proxy no later than the sixth day before the Meeting.

In the event of a potential conflict of interest between the shareholder and the proxy holder appointed by the shareholder, the following procedures will apply:

A conflict of interest exists if the proxy holder:

The proxy may be granted for one or more specific Meetings or for the Meetings held during a specified period.

A proxy that is granted for a specific Meeting will also apply for subsequent Meetings convened with the same agenda.

The proxy holder will enjoy the same rights as the duly represented shareholder, and in particular the right to address the Meeting, to ask questions during the General Meeting and to exercise the voting right.

Shareholders or their authorised representatives will be admitted to the General Meeting on showing proof of identity, a certificate from a recognised account holder or a clearing house showing the number of dematerialised shares entered in its accounts in the name of the shareholder as at the record date, with which the shareholder has indicated that they wish to participate in the General Meeting and, where applicable, of a proxy in their name.

The company will compile a register containing the following information for each shareholder who has made known their wish to participate in the General Meeting:

All shareholders and proxy holders present at the Meeting must sign the attendance register.

Each shareholder has the right to ask questions of the directors in relation to their report or the agenda items, as long as the resultant disclosure of information or facts would not be detrimental to the commercial interests of the company or the duty of confidentiality by which the company or its statutory manager are bound.

Each shareholder has the same right to ask questions of the auditor in relation to the auditor's report, as long as the resultant disclosure of information or facts would not be detrimental to the commercial interests of the company or the duty of confidentiality by which the company, its statutory manager or the auditor are bound.

Where there are several questions on the same topic, the statutory manager and the auditor may give one answer.

The right to ask questions may be exercised:

Double voting rights are granted to each KBC Ancora share that, in accordance with Article 27 of the Articles of Association and Article 7:53 of the Belgian Companies and Associations Code, has been registered in the register of registered shares in the name of the same shareholder for a period of at least two years without interruption.

The other shares are entitled to one vote. Dematerialised shares do not benefit from double voting rights. Unless explicitly stipulated otherwise in the Belgian Companies and Associations Code (Wetboek van vennootschappen en verenigingen/Code des societés et des associations) and/or in the Articles of Association, the General Meeting may pass valid resolutions regardless of the number of shares present or represented. Resolutions will be passed by the General Meeting by absolute majority of votes; abstentions will not be counted.

Shareholders who have voted in person or by proxy may request from KBC Ancora, after the General Meeting, confirmation that their vote has been validly recorded and counted, unless such information has already been provided. The request must be made by e-mail no more than three months after the date of the vote.